If you ever worry that your stories are too weird, think twice and keep on writing them!

I discovered Daniel Lavery in a New York Times article about writers on Substack, (will write about it another time). When I started to research who he is and what he writes about, I was immediately intrigued by his unique style and the topics he chooses.

Let him speak for himself here:

The Chatner: A newsletter about rejiggered literary classics, transmasculine underpinnings of the plucky heroine, and the failure-limits of graciousness, from table manners to family estrangement.

His most popular article I Am The Horrible Goose That Lives In The Town made me laugh out loud. 😆 It’s about a malicious goose that (or should I say “who”?) teases humans tirelessly, all written in first-person voice from the perspective of the goose. Turns out that he was inspired by a video game here.

I could totally relate, and the article suddenly woke up the inner child in me that had been silent for such a long time. Thank you so much, Daniel, for writing this!

There are other funny articles, e.g. a recent one about a bunch of strangers who spontaneously start a game of tug-of-war without admitting it. Who on earth would expect a story like this? I love it!

The New York Times says that Daniel signed a two-year, $430,000 contract with Substack. Substack says he has thousands of subscribers.

So fellow authors here: If you ever worry that the stories you write are too weird, think twice and keep on writing! 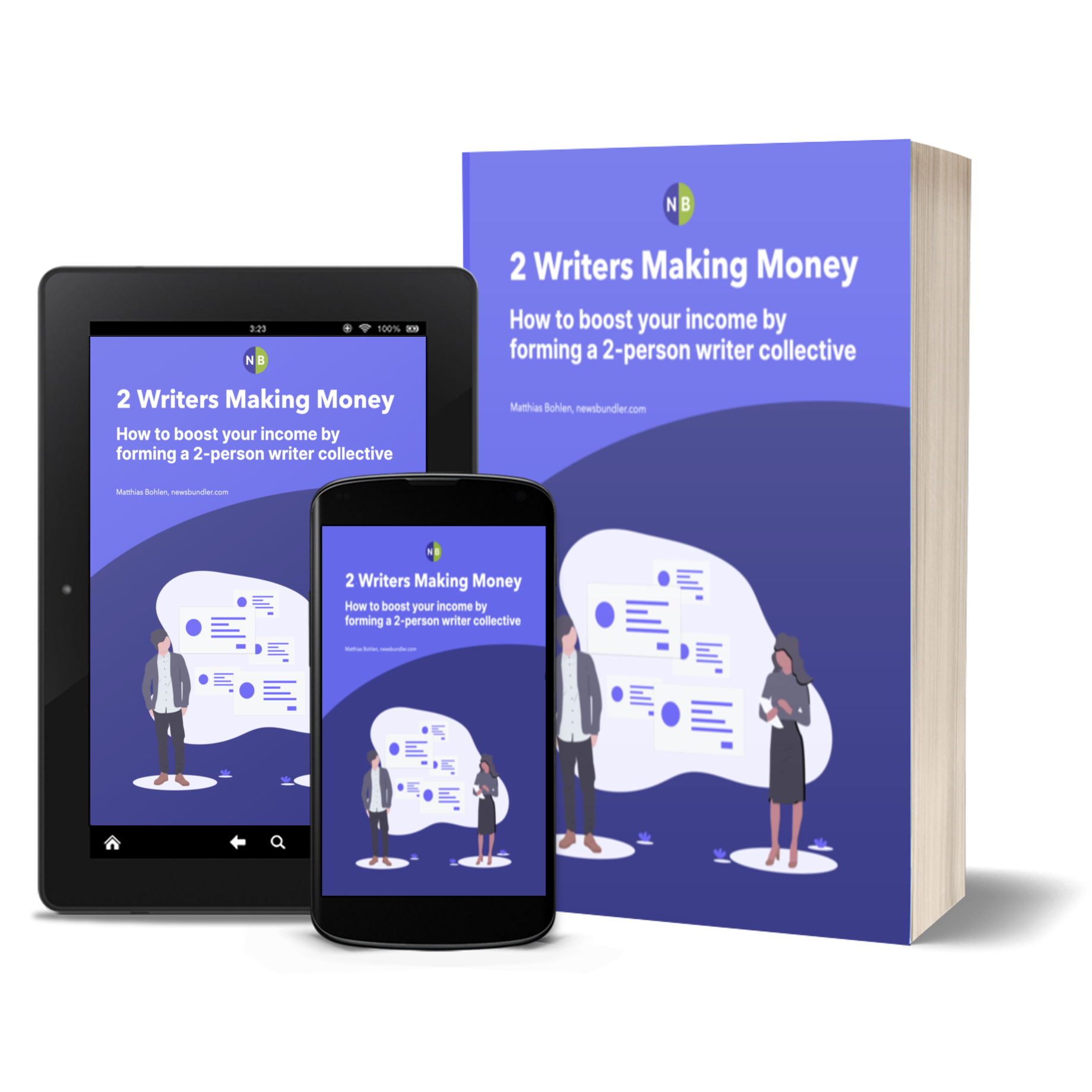