Why Indie Newsletters are awesome

Read single-operator newsletters, and you will have fun!

The great thing about newsletters is: You meet all kinds of people who write really awesome stuff.

Here are two examples from the latest duo of authors who joined News Bundler: Aaron Crocco with TimeMachiner, and Kevin Alexander with On Repeat.

I invited them to join News Bundler with a bundle of their own. Fortunately, Aaron and Kevin agreed to team up and create the Pop culture bundle on News Bundler. Yay!

I really recommend you check out “Pop culture” and subscribe to it.

Want a sample of the awesome stuff that you’ll get? Read on. 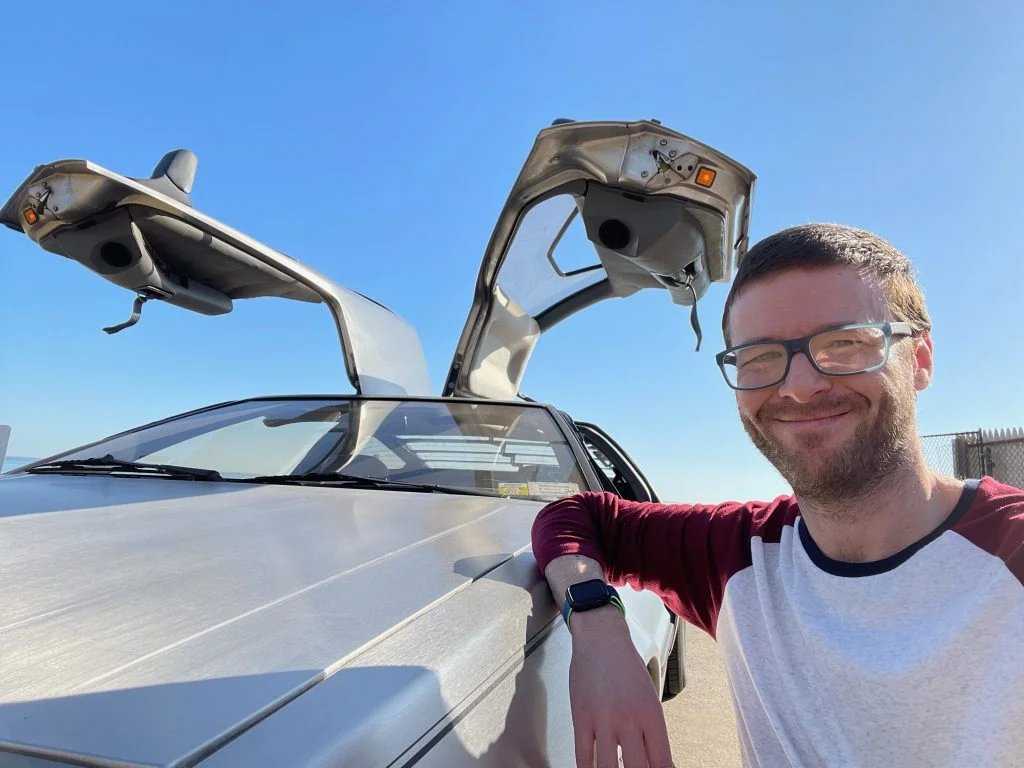 Aaron Crocco helps curious readers find that next great article by sharing the best in tech, culture, and nostalgia. TimeMachiner, his newsletter, comes in two flavors: “The Stream” (free) and “The Longform” (paid). You can get both as part of the Pop culture bundle.

Last week, for The Stream, he wrote Birds Aren’t Real: Satire For A Modern Society. The super-short piece introduces us to a young fellow named Peter McIndoe. He and his friends are comedians. They created a satire about a conspiracy theory saying that the birds in the sky are not real. This “theory” says:

Birds are not living animals. Instead, what you see in the sky are BIRDS which stands for “Basic Information Recording Drone & Surveillance”. They are devices sent to us by the government, to spy upon us and collect information about every citizen.

Fortunately, this is satire, and it made me laugh at the lunacy of it. It gives us all a healthy dose of humor, to step back and look at every such theory with the skepticism it deserves.

How the heck does Aaron discover such stuff? It’s amazing! 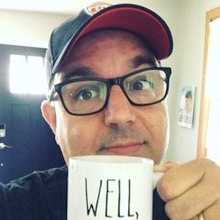 Remember that kid that was always making mixtapes? That was Kevin. Later, he was the one burning CDs for everyone. Today, he helps you build better playlists.

Keven Alexander writes On Repeat, a newsletter in which he sends his subscribers one music recommendation 3 times a week! On Repeat is the right place for you to remember your favourite music and to discover music that you didn’t know yet.

Yesterday, Kevin recommended Disappointed from Electronic, a Supergroup that joined in the late 80s. They released their first single “Getting Away With It” in 1989 and sold 250k copies of it. Not so bad for a first one, right?

When I listened to the song on Apple Music, it reminded me of a time when I didn’t have to think about complicated things at all. The 90s were a time in which climate change, Covid, nearby war etc. were pretty unthinkable. Okay, climate change was already known since the 70s, but back then it was a thing “for experts only”. Ordinary people like me didn’t think about it in the 90s.

So, this music brought up the memory of those happy times, and I felt a moment of joy that reminded me of the truth that happiness is in our souls and does not depend on the outside reality as much as we think it does.

Thanks, Kevin, for this moment of happiness!

What else I was reading this week

Here’s a list of newsletters that I read this week:

To create a place where paid newsletter authors help each other, I thought: Why not make a special Discord community?

It was a matter of minutes, and I had it. You can enter it right here, using my invite link: https://discord.gg/kB48P345W6

When I met Rob Fitzpatrick, we talked about communities, and he said: To run a community, you need three things:

Wow, that’s quite a lot of things I’ve never done before, but let’s try: Let’s make the first steps as a community of paid newsletter authors!

I’d be happy to see you on Discord, as often as you like!

Cheers until next week… Matthias